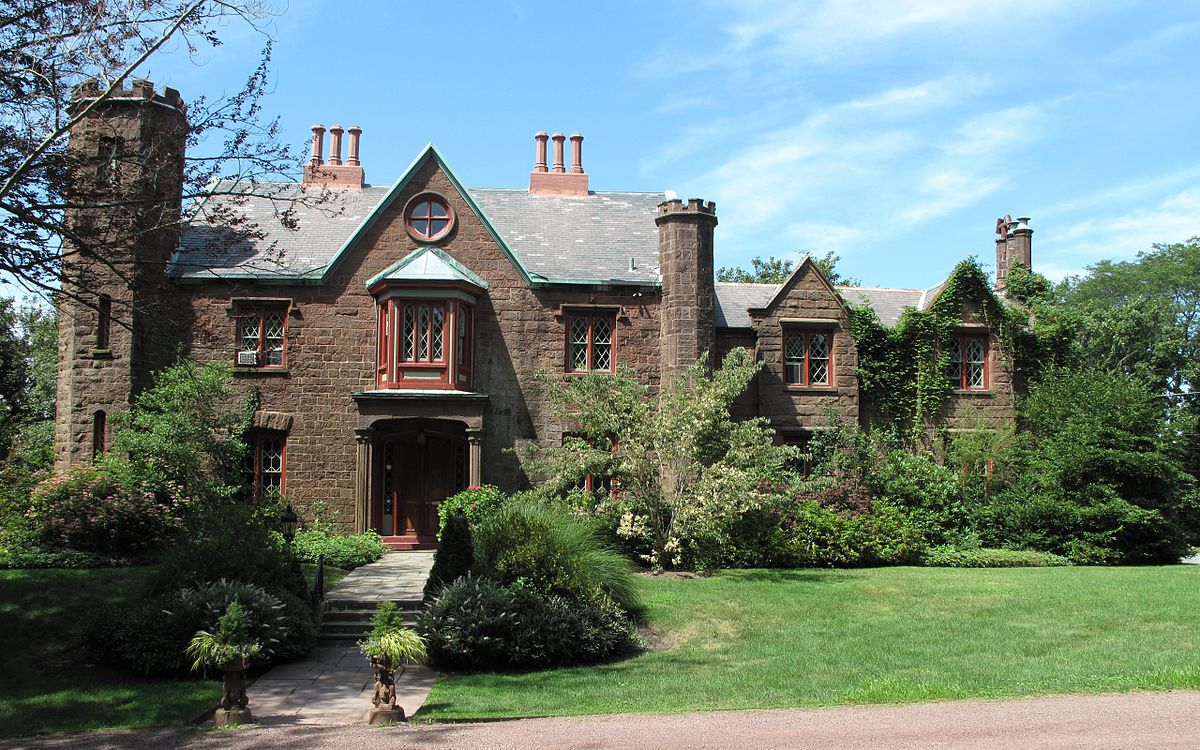 An established estate of Godfrey Malbone

The life of Godfrey Malbone Jr. was delineated in his familial relationships, personal businesses, early life in Newport and his following achievements to his society. A complete description of his autobiographical experiences provides an intricate sketch of his temperament, which also reflects the historical background of America around that period. As I comprehend deeper and analyze through Malbone’s experiences during the American Revolutionary War, his personality was thoroughly ingrained and understood in that painstaking era.

Godfrey Malbone Jr. was born on September 3, 1724, in Newport, Rhode Island, who was the descendant of Peter Malbone of Virginia. His father, Godfrey Malbone Sr., purchased 3000 acres of lands in the towns of Pomfret and Brooklyn, Connecticut, while he gradually became the wealthiest man in Newport through his involvement in privateering and the triangle trade. During the American Revolutionary War, his father’s mortgaged land was impounded by the state of Connecticut, for the reason of his inclinations to the loyalists. In his later life, he accomplished the feat of the construction of Trinity Church with the establishment of an original Malbone Estate. The construction materials utilized the deposits of brown sandstone from his land holdings, which are durable and easier to laminate than slate or granite. Eventually, he died on November 12, 1785, and is buried in his old Trinity Cemetery.

All in all, Godfrey Malbone’s personal experiences and the in-depth historical backgrounds behind his life reflect both a zeitgeist and a painstaking “conception” of an individual’s life. For my next research, I will delve into the specifics of the Malbone Estate, to understand more historical backgrounds of him that are related to his entrepreneurship.